Good Morning, Chicago! Here's your mid-day / afternoon weather, traffic, and transit report for Tuesday. March 21st, 2017. Weather is brought to you by Accuweather, in partnership with ABC 7 Chicago. 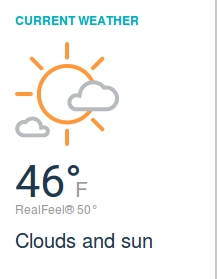 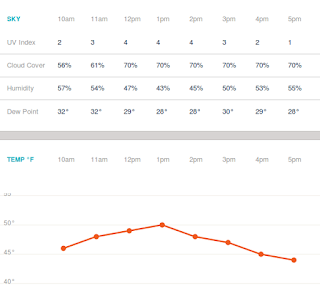 Tracy Butler at ABC 7 Chicago says temps are in the 50s as this report is generated. Those temps will start to fall by 4PM today. No major weather issues today, winds blowing south from the north about 14 miles per hour. The low will be 35 this evening, and as low as 27. As of 11:05AM, here's the live weather maps for the area from Doppler 7 Max. 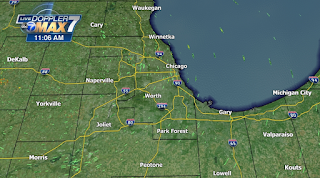 
Current Chicago Traffic as of 11:30AM 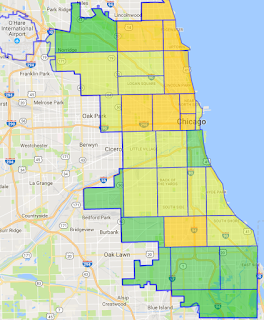 This traffic congestion map shows current congestion not really a big problem, except in isolated instances, which should clear up shortly. 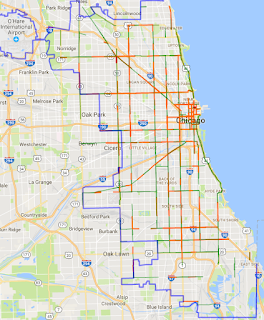 Here's your Loop and near inner-city inset traffic map showing a mix of traffic conditions ranging from no problems (green), to moderate congestion (orange), and isolated instances of heavy congestion (red) 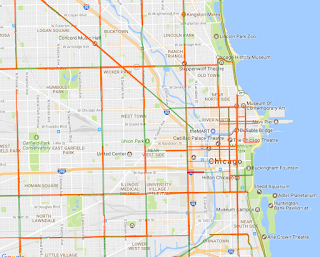