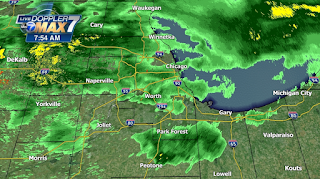 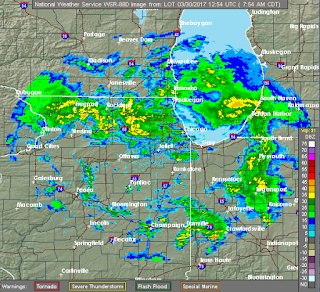 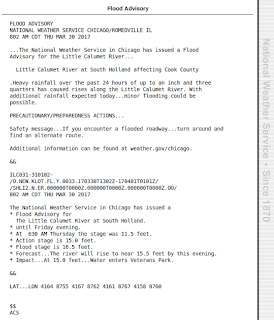 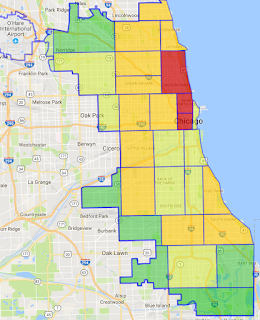 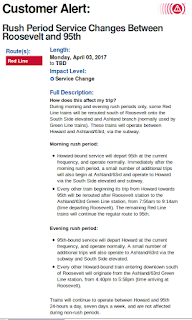 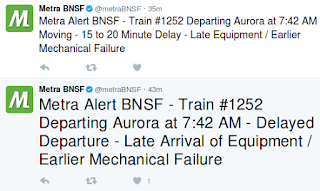 Posted by Chicago-One News at 8:14 AM