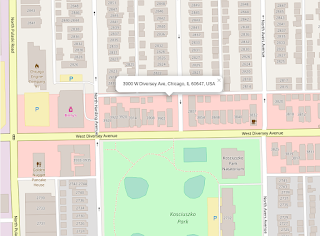 Victim is a female minor who told reporting officers she had an unwanted interaction with the suspect described below while at a grocery store, who motioned her to him, and kissed her on the cheek. The unknown male then grabbed the minor female's hand and placed it into his pant pocket.The unknown male was subsequently confronted by a family member at which point he fled from the store on foot.

Anyone with information about this crime or the offender is asked to contact the Special Investigations Unit at (312) 492-3810
Posted by Chicago-One News at 10:15 AM