Body Found in Car on City's NW Side 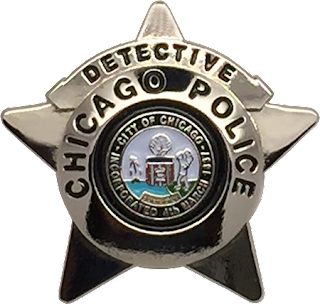 This is a BWC event.

This report should not be read alone, but should be read in conjunction with all other reports filed with Records Division Number

All information in this report is in-essence only and not verbatim unless otherwise noted.

5514 checked-in with CW 2 at 12:14:22 regarding Crime Lab assignment for Marmora, CW 2 said the zone hasn't made all notifications yet and they still need assigned units to make requests for service

Upon arrival, R/Os found a deceased male victim who appeared to be in his 40s in the trunk of the vehicle. CFD notified, victim pronounced at scene by telemetry. Vehicle was towed to Cook County Medical Exainer's Office where R/Os and R/Ds were met by Allied who removed body and placed body onto gurney and took body into M.E.'s office.

2524 at 2:48:08PM - Req body removal at the M.E.'s office. Dispatcher confused. 2524 explains he is with a car that has the body inside, and Allied will be needed to remove the body from the vehicle once they arrive at the ME's office. Vehicle to be towed to the M.E.'s office. 5830 confirms 2524 is correct, and states Allied

Posted by Chicago-One News at 5:30 PM